THIS IS WHAT YOU SAID

The membership has spoken with surveys recently sent to every member. Only 72 people responded, but they demographically represent the core of our membership. Only two non-members responded for the survey.

At the November 2018 reunion in D.C. two surveys were released. The first survey was from 1st. VP Kim Casey and dealt with the reunion exclusively. The second survey from 2nd VP Scottie Lloyd dealt with both reunion issues and membership in general. These are the results from the second broader issue survey.

The BLUF was clear and the USACCRA Board has been briefed on your thoughts.

The USACCRA Board is working on these results and the results from the reunion survey. More to follow, but we thank all who took the time to do this survey. We value your feedback. 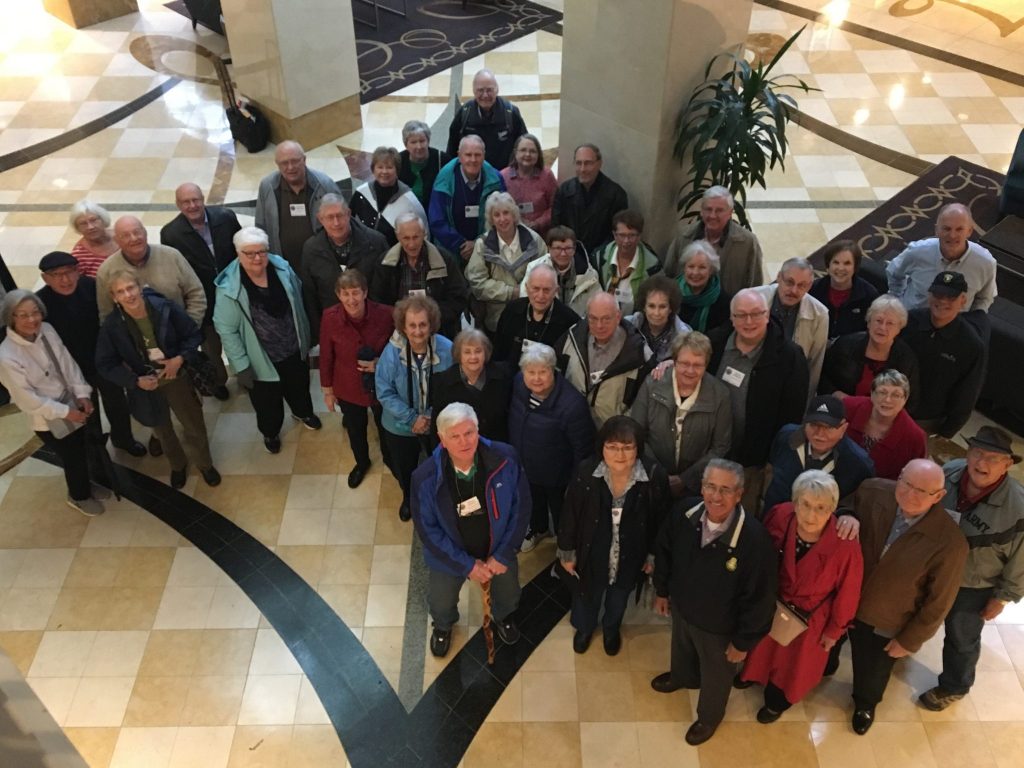 Vendors wanting to set up a table during the USACCRA 9th Biennial Reunion, Nov 7-10, at the Sheraton Pentagon City, please contact Scottie Lloyd at srlloyd@msn.com or by calling (c) 909-553-5196 or (o) 909-882-5013. There is no cost for this service, but there is registration to ensure space availability. Vendors assume risk for the security of their property since it is in a lobby area and not inside a locked ballroom. Suspense for registering is 30 October 2018. 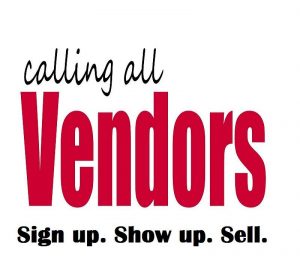 The Museum of the Bible 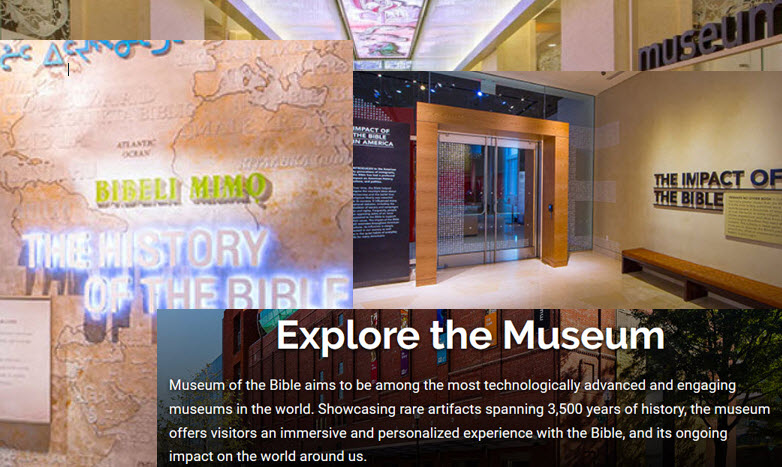 world. Showcasing rare artifacts spanning 3,500 years of history, the museum offers visitors an immersive and personalized experience with the Bible, and its ongoing impact on the world around us.

We exist to invite all people to engage with the Bible through our Collections,

Exhibits, Academy & Research and Media & Publications. In 2017, Museum of the Bible opened its 430000-square-foot non-profit museum in Washington, D.C., located just two blocks from the National Mall and three blocks from the Capitol.