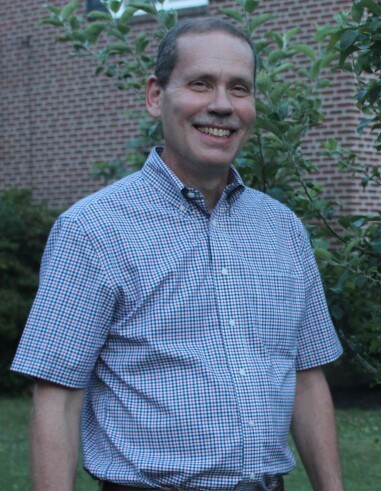 Dr. Stephen W. Austin was a retired Army officer, father, and grandfather. He was born in Shelby, NC, the son of Rev. Harold C. and Meredith H. Austin, who raised him to love God and respect all people.

He studied philosophy and theology at Davidson College and completed seminary at Duke University. A PhD in Biblical Studies (Duke) led to a lifelong study of Scripture. He was ordained an elder in the United Methodist Church.

He spent most of his professional life as an Army chaplain, during which time he and his family served across the nation and world. Lieutenant Colonel Austin’s assignments included a combat tour in Afghanistan. He managed chaplain basic training, was a command chaplain, and served on the Army Staff. He was awarded the Bronze Star and the Legion of Merit. He had a genuine respect for soldiers and felt that his primary job was to listen to them and be their advocate.

He retired from the Army to become Roman Catholic, a difficult decision that yielded great blessing. He was a member of Holy Cross Catholic Church in Springfield, PA, a Knight of Columbus, and a daily communicant.

He is survived by two sisters, Anne A. Kolbe and Rev. Deborah L. Austin (Rev. Jeffrey Mickle), and predeceased by a third, Elizabeth H. Austin. He was blessed with many aunts, uncles, cousins, nieces, and nephews who greatly enriched his life.

He was a lifelong learner with an interest in many things but especially in the intersection of religion and social policy. He saw civil rights for the unborn as the premier justice issue of our time. He had a love of words, especially the connection between clear writing and straight thinking. His faith was bolstered by a love of Creation, especially the beauty of trees.

He had an enduring and simple friendship with Jesus, nurtured by Scripture, prayer, and the Sacraments. After a battle with pancreatic cancer he met death in eager anticipation of Christ’s coming Kingdom.

Relatives and friends are invited to his Visitation Saturday, January 21, 2023 9:30am Holy Cross Church, 651 E. Springfield Rd. Springfield, PA 19064 and to his Funeral Mass 10:30am in the Church. Burial Private. In lieu of flowers, the family requests that alms be made to the poor.

To send flowers to the family or plant a tree in memory of Stephen W. Austin, please visit our floral store. 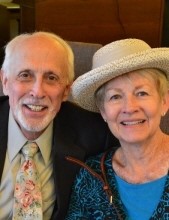 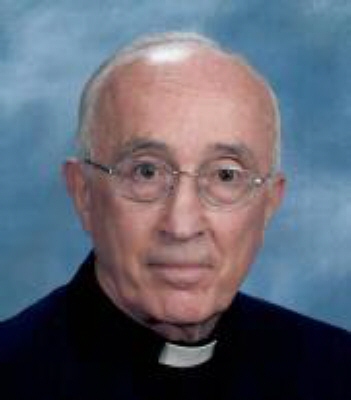 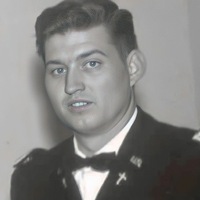