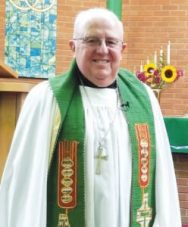 Rev. Raymond Everet Larson, Sr, age 80, entered paradise on Christmas Eve with faithful confidence, delivered by the Holy Spirit, in his salvation, offered by the Grace of our Father who art in Heaven and purchased by the sufferings and death of His Son Jesus Christ.

Ray of Stevensville, MT, was surrounded by his family as he died on December 24, 2022, at the Providence St Patrick Hospital in Missoula, MT.  He was born on October 27, 1942, in Glendale, CA, to Cecil Walter and Dorothy Elaine (Traynor) Larson.

Funeral services will be held on Wednesday, January 4, 2023, at Our Savior Lutheran Church, 184 Pine Hollow Road, Stevensville MT 59870. Condolences and memories may be shared with the family at www.whitesittfuneralhome.com.

Ray served his country as a Marine for 10 years, including two tours in Vietnam. He served God’s people in Boyceville, WI, as a minister with the Lutheran Church Missouri Synod, for six years. During that time, he served the people of Wisconsin in the National Guard. He combined these services as a chaplain in the Army for 20 years, stationed at Fort Riley, KS, Mannheim, Germany, Fort Monmouth, NJ, Fort Irwin, CA, and Grafenwoehr, Germany. After retiring from 35 cumulative years of military service, he returned to the office of the ministry to serve God’s people in Stevensville, MT, for another seven years. Although he officially retired from the ministry, Ray continued to preach, teach, and serve as interim pastor, missions chairman, circuit counselor, and Lutheran Heritage Foundation representative, among other functions. He entered the world of politics to serve the community of Stevensville as a Lone Rock School Board member. Ray even used his love of history and habit of avidly reading as much as he could, especially of early American history, to serve those he conversed with by educating them about this great nation he loved. Prior to joining the Marine Corps and again while studying to be a minister at Palomar College in San Marcos, CA, and Concordia Seminary in Springfield, IL, Ray served his local communities by performing a myriad of jobs. He would be the first to tout the importance of each of them, because each of them was needed by someone.

Ray is survived by his wife of 61 years, Rosanne (Amundsen), who lives in Stevensville, his children, Sonja, Rosemarie, and Anna, and their spouses besides 17 grandchildren, seven great-grandchildren and one on the way. 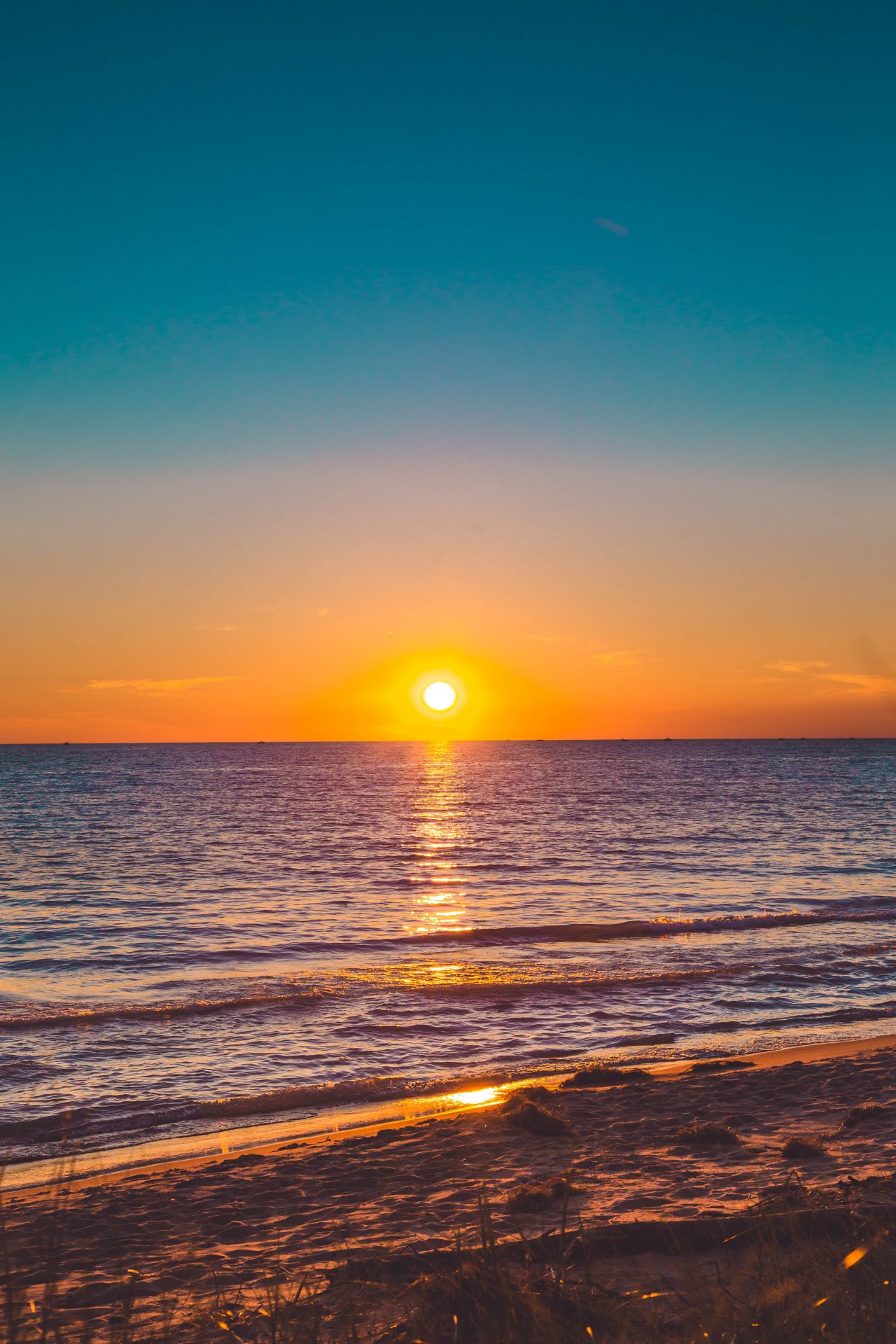 In Memory of Mrs. Linda Broyles

From retired Chaplain Michael Broyles: It is with a heavy heart that I must let […]

In Memory of Linda Broyles wife of Mike Broyles

From Mike Broyles: It is with a heavy heart that I must let you know […]

In Memory of CH Raymond Larson