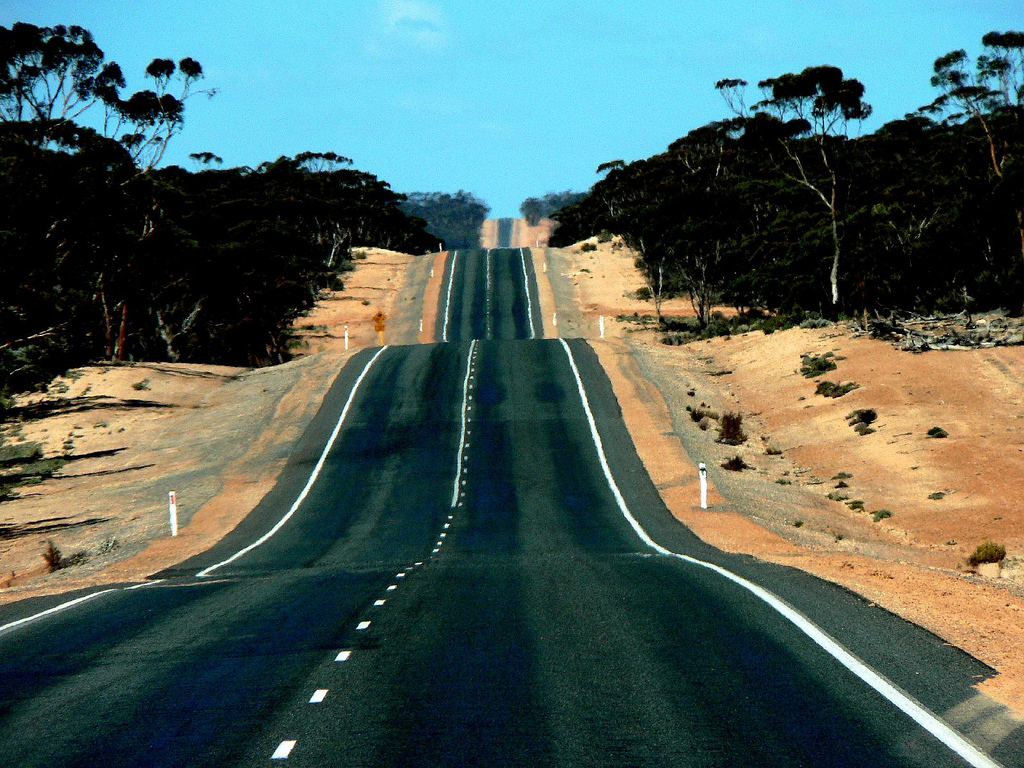 “ …do not worry about what to say or how to say it. At that time you will be given what to say, for it will not be you speaking, but the Spirit of your Father speaking through you.” Matthew 10: 19-20 (NIV)

Presumably every chaplain and specialist has encountered a situation that demanded their attention but that also had no precedent in their pastoral experience or training. I was no exception.

In 1976 I was serving as the Protestant chaplain for the Turkish-US Logistics Detachment #4 in Sinop, Turkey. It was a small post, across the Black Sea from the Crimean peninsula of the U.S.S.R. I ministered, along with a Roman Catholic chaplain, to about 200 soldiers and civilians whose mission was highly classified.

Relations between the United States and the Republic of Turkey were tenuous because Turkey and Greece were fighting over territory in Cyprus, and because the Ford Administration had frozen Turkish assets in U.S. banks as an incentive to a peaceful resolution between two NATO members. In Sinop we did not know from one day to the next if our unit would be expelled from Turkey. It was no time for additional problems.

One day in the Spring a Turkish man came to our gate asking for a priest and an American doctor to come to his home. He said he thought a spell had been placed on his daughter. She had become paralyzed, he said, and must have an evil spirit. She had not moved from her bed in two days.

Our Catholic priest was away, visiting another detachment, so our commander sent me, a Methodist, with our post doctor to see if we could help. My chaplain assistant brought some candles, a brass cross, a Bible, a robe, and a prayer book for me, equipment we thought must be necessary for an exorcism which neither of us had ever witnessed or even discussed. We also had an interpreter who brought his dictionary.

The house was a small farmhouse with one room that was packed with Turkish people, presumably relatives. They all wanted to see what the Americans would do.

My assistant unpacked our exorcism kit while I put on my robe and lit the candles. Our doctor realized that he could not do a true exam on a young woman with Muslim rules in place, so he got his blood pressure pump out as a minimum.

The young lady was lying on an elongated window sill, fully dressed in her farm clothes, boots and all. She was unresponsive to any vocal commands, but the doctor said her blood pressure was normal for someone asleep. Our doctor told the father that he could do nothing further without a blood test at our little lab.

Then it was my turn. I bowed my head in prayer and asked God what in the world I should say? I recalled at that moment that Muslim people believed in the immutable will of God, so I said in a loud voice, “It is Allah’s will that she be happy !!” Our translator repeated this message to her parents, and then we solemnly left the farmhouse.

I was really happy to get back to our compound without further complications. Our little MP platoon was never more appreciated.

Two days later I heard from our interpreter that the young lady had made an amazing recovery. As soon as her father agreed that she could get married and leave the farm, she was fine. Just a little hungry.

The Turks treated us well after that incident. They donated Christmas trees for our chapel in December and came to our Christmas Eve service to listen to the carols. It was, at least, peace on our part of the earth. Thanks be to God.

When You Don’t Know Exactly What to Say…

A soldier of God remembers: Memoir highlights of a career army chaplain I never had […]