Scottie Lloyd served over 30 years on active service with the Army as an infantry officer and primarily as a chaplain. His last position was as the Director of Personnel and Ecclesiastical Relations for the Army Chief of Chaplains retiring in May 2012. Currently he serves as 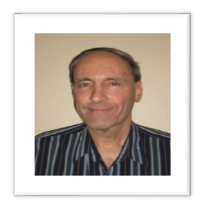 Pastor of The Lutheran Church of Our Savior in San Bernardino, CA. He is endorsed by the Evangelical Lutheran Church of America. Scottie is married to Karen (Anders) Lloyd with two sons and two grandchildren. Scottie serves in a variety of organizations both locally and nationally primarily supporting military veterans and the poor.